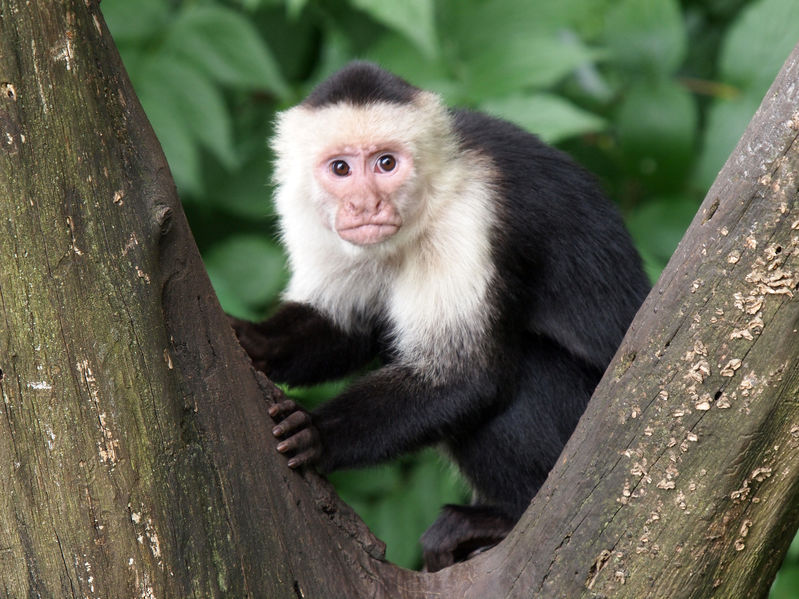 In 2019, Marc C. Naron, Esq., of D.R. Patti & Associates filed suit on behalf of 15-year old Genevieve Urena for personal injuries she sustained when she was bitten by Wayne Newton’s pet monkey named Boo. Rolling Stone, amongst others, wrote an article about the case. The text of the article is re-printed below.

Las Vegas entertainer Wayne Newton is being sued by a woman who claims his pet monkey bit and injured her daughter during a visit to the singer’s former mansion-turned-tourist attraction two years ago, The Associated Press reports.

Jocelyne Urena, a Vegas resident, filed a civil negligence complaint on behalf of her daughter, Genevieve, on Wednesday. She’s seeking at least $15,000 in damages.

Genevieve was 15-years-old when, during a tour of Newton’s former home, Casa de Shenandoah, a capuchin monkey named Boo allegedly bit her right wrist. The lawsuit alleges the monkey – who was not caged or on a leash at the time – attacked Genevieve without provocation. Urena’s lawyer said Genevieve required hospital treatment, follow-up medical treatment and counseling, while the bite also left her with a scar.

In response to the lawsuit, Newton’s wife, Kathleen McCrone Newton, shared a statement with the Las Vegas Review-Journal, noting that Newton’s company severed ties with the company running Casa de Shenandoah in July 2017, three months prior to the alleged monkey attack. Ironically, McCrone Newton said the family pulled out of the business venture “due to Wayne’s almost dying from a spider bite” and being hospitalized.

Pet and other animals can be so cute; but they can also be dangerous, if not outright deadly. If you or a loved one have been injured by a pet or other animal, you may have a personal injury claim. Call and speak to a Las Vegas personal injury at D.R. Patti & Associates to find out what your rights are.