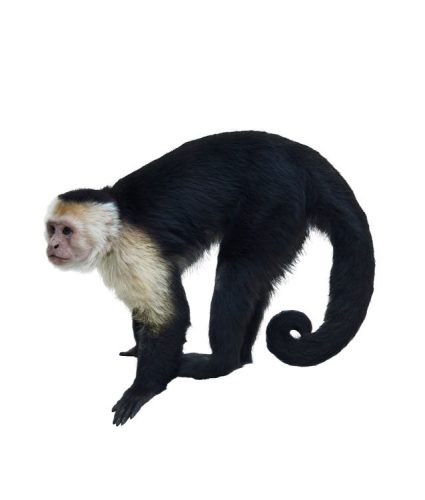 Recently, D.R. Patti & Associates filed a second lawsuit against Wayne Newton for another alleged attached by Newton’s pet monkey. The victim alleged that she was asked to pose for a photo with the monkey, whose name is Boo. She also alleged she was assured that doing so would be safe. But then, as her lawsuit claims, the monkey attacked and bit her.

Below is the text of the article from Wonderwall.

Wayne Newton is being sued by a woman who claims his pet monkey attacked her while she toured his former home. It’s the second time in six months the singer has been sued because of his pet monkey.

In the lawsuit obtained by the Las Vegas Review-Journal, Krystal Warner says she visited the Casa de Shenandoah, where Wayne and his wife lived for decades, in April 2018. While touring the home, she was asked if she wanted to get a picture with Boo the monkey. During the picture taking process, she says she was bitten and “viciously attacked.”

In addition to Mr. Las Vegas, as Wayne is commonly known, a handler is also named in the lawsuit.

The court documents claim everyone “had a duty to exercise due care and keep the dangerous monkey restrained and confined. … Defendants knew, or should have known, that the monkey had a propensity for viciousness and/or a propensity to bite and/or attack.”

In August 2019, a different woman filed a lawsuit on behalf of her daughter, alleging she was also attacked by Boo.

Wayne denied those allegations in court. The “Danke Schoen” crooner’s lawyer was suspicious of the new lawsuit, saying, “The length of time that has passed between the alleged incident and the filing of the lawsuit cast doubt as to the merit of the claim.”

Wayne and his wife, Kathleen, lived at the Casa de Shenandoah for multiple decades but moved out following a bankruptcy sale in 2013. Two years later, it was reopened as a museum that featured Wayne’s car collection and an array of exotic animals, including Boo.

The estate, which has been featured in many movies and television shows such as “Vegas Vacation” and “The Bachelorette,” was shut down as a public attraction in 2018.

Earlier this year, Wayne fought with the owners of Casa de Shenandoah to remove items from the estate.

Pets and other animals can be so cute; but they can also be dangerous, if not outright deadly. If you or a loved one have been injured by a pet or other animal, you may have a personal injury claim. Call and speak to a Las Vegas personal injury and accident attorney at D.R. Patti to find out what your rights are.