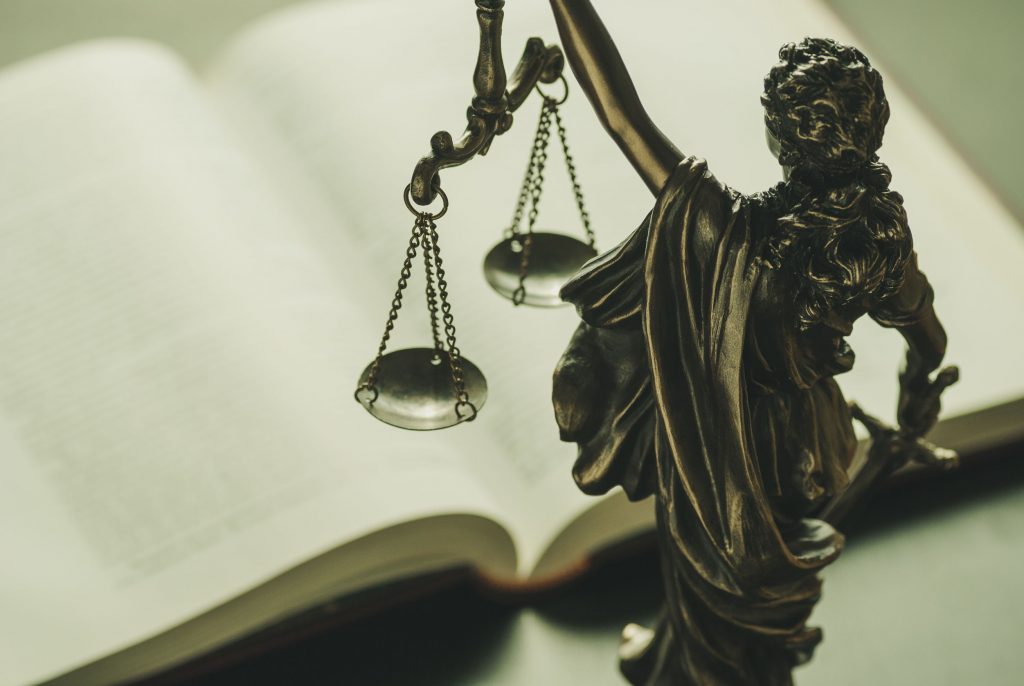 Car accidents can result in catastrophic injuries, and they also cause relatively less serious injuries. For the majority of car accident victims, injuries include neck and back pain that may last only a few months. For those crash victims, facing the possibility of a lengthy lawsuit may deter them from pursuing a claim. Car accident lawsuits in Las Vegas could take more than a year or two. For relatively smaller car accident cases, Nevada law provides for arbitration as a means to resolve those case faster. This article describes Clark County’s Court-Annexed Mandatory Arbitration Program.

What Is Arbitration In General?

Arbitration is a process where a case is resolved by a neutral third-party, other than by a judge or jury. When lawsuits are filed, either a judge or a jury will decide the case at a trial. With arbitration, there is no judge or jury and no courtroom. Instead of proceeding with a lawsuit, the parties to a dispute can agree to hire one or several neutral persons to hear evidence and decide the case. Parties to a private arbitration can agree to make the arbitrator’s decision to be binding or not binding. Nevada has required mandatory arbitration in certain counties, such as Clark County. The decision of an arbitrator, however, is not automatically binding.

In Las Vegas, all cases are automatically enrolled in the mandatory Court-Annexed Arbitration Program. Thus, unless exempted, all cases must first be arbitrated.  The purpose of this Arbitration Program “is to provide a simplified procedure for obtaining a prompt and equitable resolution of cervical civil matters.” Absent good cause, arbitration hearings for cases in the program must be held within 6 months after appointment of an arbitrator. The laws governing the Arbitration Program can be found in the Rules Governing Alternative Dispute Resolution.

For car accident cases, the exemption that usually applies is the exemption for cases where the damages claimed are in excess of $50,000.00. A request for exemption must be submitted to the Arbitration Commissioner within 20 days after the defendant files an answer.

If the damages from a car accident claim is less than $50,000.00, it will usually be first arbitrated. In an arbitration, the case is decided by a qualified neutral third-party. Sometime after the lawsuit is initiated and a defendant files an answer, the parties in such a case will receive a list of five potential arbitrators, usually local attorneys. Each party can de-select two of the potential arbitrators, and the Arbitration Commissioner will select the arbitrator from the remaining names.

The arbitration hearing is held usually in the arbitrator’s office or the office of the one of the attorney’s involved. Again, there will be no judge or jury. Arbitration is relatively more relaxed atmosphere. The parties and arbitrator sit around a conference table. The attorney for the plaintiff (i.e., the car accident victim) will usually start with an opening statement, followed by the defendant’s opening statement.
Following opening statements, the parties can then call witnesses. Because arbitration is intended to be a cheaper and faster way to resolve disputes, doctors and other healthcare providers to the car accident victim are usually not called. This is unlike in a regular trial before a judge or jury, where doctors are usually called to testify about the accident victim’s injuries.

In arbitration cases, a car accident plaintiff can rely on the doctor’s written medical records rather than calling the doctor’s to testify, saving the plaintiff a ton of money. Doctors routinely charge for taking time away from their medical practice, and doctor’s fees can amount to thousands of dollars. Not calling doctors to testify also saves tons of time. Because of the limited number of witnesses and reliance on records, an arbitration hearing usually lasts less than three hours.

If you or a loved one are facing a lawsuit for injuries you sustained as a result of a car accident , the experienced trial attorneys at D.R. Patti & Associates can assist you. With a combined total of 50+ years of experience, we can advise and guide you through the process and obtain the best results possible.