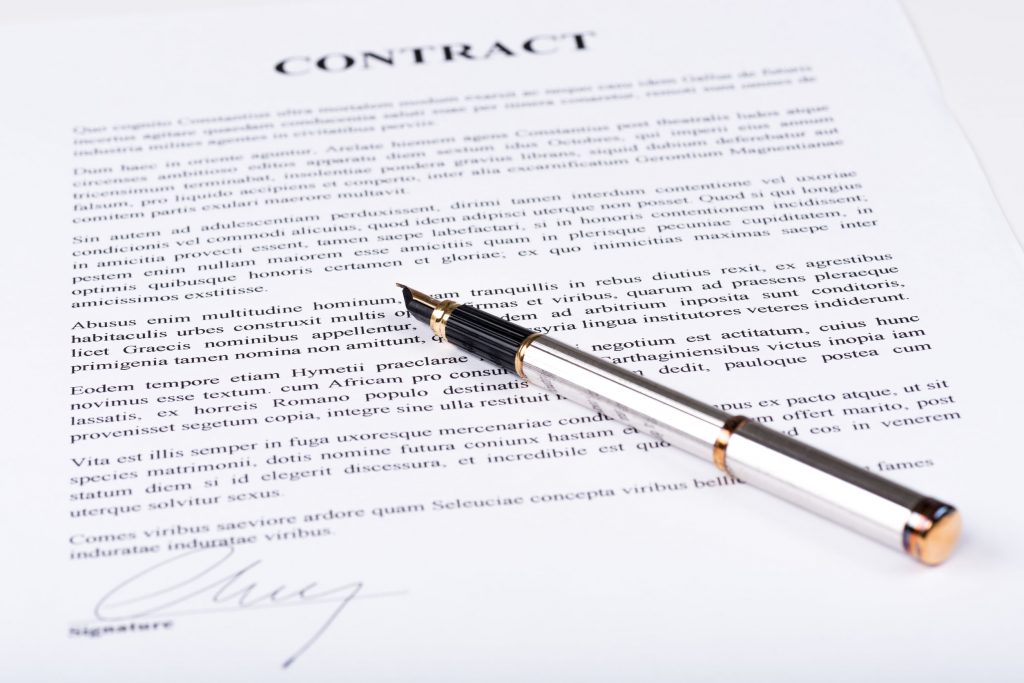 The Insurance Company Had Me Sign A Settlement . . . Can I Back Out And Hire An Attorney?

It’s not unusual for some people injured in a car accident to sign a release or accept a settlement from an insurance company immediately or days after a crash. Insurance companies would like to settle cases as fast as possible right after an accident, before the accident victim realizes how injured they are or gets an attorney. Settling within hours or days after a crash is part of an insurance company’s tactics to pay as little as possible for personal injury settlements.

We have been contacted by many who have regretted settling their cases. They signed releases without fully realizing what they had given up, how injured they were, or how much medical bills they had. They call us wanting to know if they can somehow back out of these releases or settlements. Unfortunately, there is no easy answer as no case or scenario is the same.

There are laws that govern when a settlement agreement or a release can be “set aside” or invalidated. Normally, the laws regulating contracts apply. Under contract law, the court looks to whether there was a “meeting of the minds” from the perspective of a reasonable person. This usually means a judge lets a jury decide whether an objectively reasonable person would have understood what he or she was giving up. Convincing a judge or jury that an objectively reasonable person would not have understood a clearly written contract is difficult.

Thankfully, last year, the Nevada legislature passed a law, NRS 10.185, that allows for a release or settlement agreement to be easily set aside. This law can be found under Chapter 10 of the Nevada Revised Statutes. This law, however, only applies in a limited set of circumstances. A release can be invalidated under this law if the release was signed within 30 days after a crash and the injured person signed it without the help of an attorney. To benefit from this law, the injured party was send a written notice to the insurance company within 60 days after signing the release. Additionally, the injured party must return any monies paid by the insurance company; this monies is known as consideration.

The text of the law is as follows:

NRS 10.185. Voidability of release of liability given in connection with claim for personal injury sustained by releasor.

If you are injured, have signed a “release,” and wish to discuss your case with an experienced Las Vegas car accident attorney, call us at 702-331-3391. The Las Vegas personal injury attorneys at D.R. Patti & Associates are here to help you.