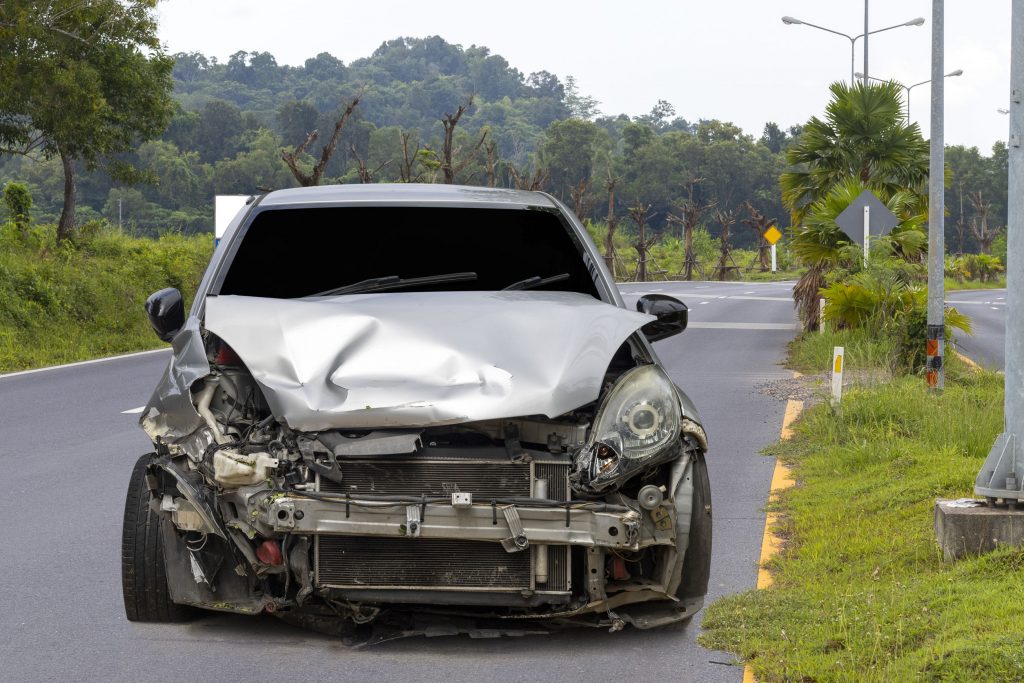 A hit-and-run crash can leave injured victims with medical bills piling up and unable to earn income to pay those bills. Some people think they may have no options if they were injured in a hit and run car accident. That is not necessarily so. In our combined 50+ years of experience as car accident attorneys in Las Vegas, we have successfully recovered compensation for those who initially thought they had no options.

There are ways to search for the hit-and-run driver. Of course, if a witness was able to jot down or take a photo of the license plate, we can conduct a search for the owner of the vehicle. If the police were called to the scene and given the license plate of the fleeing vehicle, the policy usually will contact the registered owner of the vehicle.

In addition, the registered car owner may also be responsible for the negligence of the hit-and-run driver under the doctrine of negligent entrustment, which is a form of negligence. As described by the Nevada Supreme Court, “[u]nder this doctrine, a person who knowingly entrusts a vehicle to an inexperienced or incompetent person, such as a minor child unlicensed to drive a motor vehicle, may be found liable for damages resulting thereby.” Zugel by Zugel v. Miller, 100 Nev. 525, 527, 688 P.2d 310, 312 (1984).

Even if the fleeing driver or the registered owner cannot be located, the injured victim’s own uninsured motorist (UM) policy would generally apply. UM insurance generally applies when you are injured in a car accident and the person who caused it has no insurance. It also applies where the person who caused the crash cannot be found. When the fleeing driver cannot be located, the UM policy of the injured victim applies if  there is physical contact between the fleeing vehicle and the injured victim or the victim’s vehicle. The insured is also obligated to report the accident to the applicable police department, sheriff’s office, or to the Nevada Highway Patrol. These rules governing when UM policies apply to hit-and-run crashes are set forth in NRS § 690B.020(2)(f).

In Nevada, drivers are not required to purchase UM coverage. However, car insurance companies must offer their insured the opportunity to purchase insurance specifically covering hit-and-run accidents. See Nev.Rev.Stat. § 690B.020. The limits of the insurance offered must be at least equivalent to the Nevada minimum liability limit of $25,000 per person and $50,000.00 per accident. Insureds can purchase higher UM/UIM limits for their protection, up to an amount equal to their liability insurance limits.

What Can You Do If You Are Injured In A Hit-And-Run Crash?