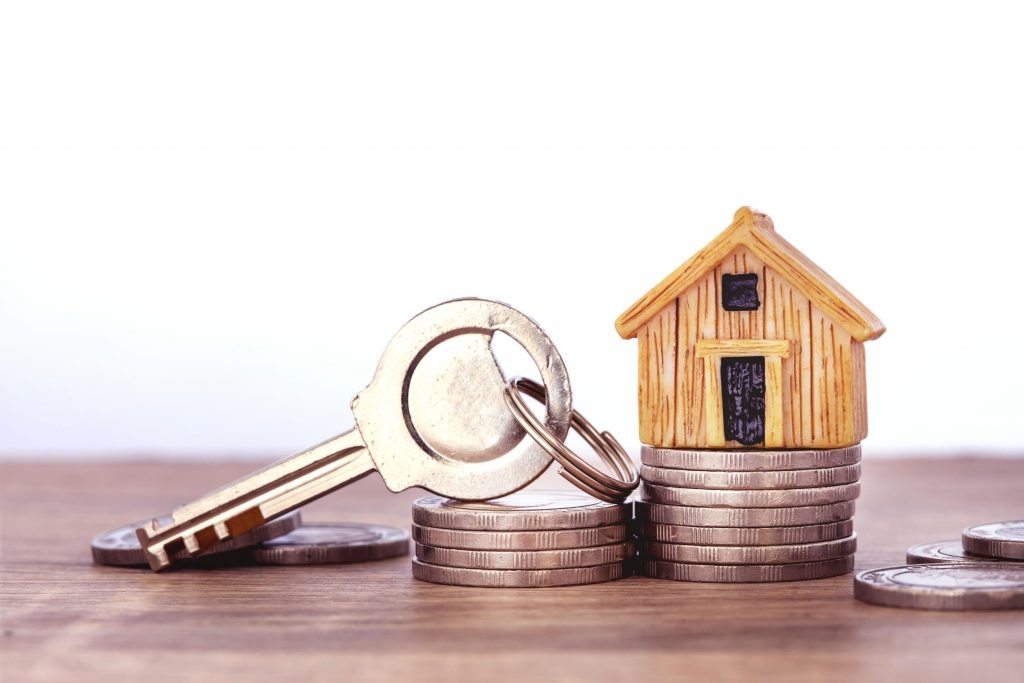 The term “stacking” refers to combining the coverage limits from multiple insurance policies that may apply to a particular vehicle or person involved in a car accident. Stacking usually benefits those with severe injuries, and the limits of one insurance policy is not enough to adequately compensate them. Insurance companies tend to want to limit their risks by including provisions in the insurance policy that prohibit stacking. Such provisions are called “anti-stacking” provisions or clauses.

If you were involved in a car accident in Las Vegas, determining whether stacking is permissible requires analyzing the different types of car insurance coverage available in Nevada: liability, uninsured and underinsured (UM/UIM), and Medical Payments coverage.

Liability car insurance is the type of insurance coverage that Nevada requires all drivers to have. It provides compensation to those drivers injured by an at fault driver. Nevada generally prohibits stacking of liability insurance. The Nevada Supreme Court has found that there is no stated public policy that requires drivers to carry more than the state minimum liability insurance. The current state minimum is $25,000.00 per person and $50,000.00 per accident. Unlike uninsured and underinsured motorist insurance, liability insurance is not carried to protect the insured from their own injuries but to protect their assets from third-party claims.

The following are examples of how the foregoing applies in practice.

Unlike with liability car insurance, Nevada law does permit stacking of UM and UIM insurance policies. It does so in recognition that drivers may pay extra premiums for increased UM or UIM coverage. See Rando v. California State Auto. Ass’n, 100 Nev. 310, 314-15, 684 P.2d 501, 504 (1984). Specifically, the Nevada Supreme Court stated “[a] reasonable expectancy of an insured in paying such premiums is an increase in personal coverage akin to that occurring when multiple life or medical policies are acquired.” Id.

NRS 687B.145. Provisions in policies of casualty insurance: Proration of recovery or benefits; uninsured and underinsured motorist coverage; coverage for medical expenses; insurer not entitled to subrogation upon payment made because of underinsured vehicle coverage.

Interpreting the above, the Nevada Supreme Court has declared that an anti-stacking provision is permissible under the above statute when three requirements are met:

First, the limiting provision must be expressed in clear language. Second, the provision must be prominently displayed in the policy, binder or endorsement. Finally, the insured must not have purchased separate coverage on the same risk nor paid a premium calculated for full reimbursement under that coverage. Thus, non-compliance with either of the first two prerequisites or payment of a double premium, notwithstanding compliance with the first two prerequisites, will render the limiting provision void.

The Nevada Supreme Court applied the foregoing standards in Torres v. Farmers Ins. Exchange, 106 Nev. 340, 793 P.2d 839 (1990), and found that the anti-stacking provision did not satisfy the above standards. In that case, the Court dealt with two UIM policies covering two different vehicles issued by Farmers on behalf of the same insured. The insured’s daughter was injured in a non-covered vehicle (a friend’s moped) and made a claim under both policies. Farmers paid the UM limits under one policy but refused to do so on the other policy, relying on an “other insurance” clause that limits its coverage to “the limits provided by the single policy with the highest limits of liability.” The Nevada Supreme Court ruled against Farmers, finding this clause ambiguous. It explained that this clause (1) “fails to specify expressly that the limitation applies, regardless of the number of separate UM premiums paid,” (2) “fails to specify expressly that the limit applies regardless of the number of vehicles covered,” and (3) “does not expressly state that the limitation applies regardless of whether the insureds vehicles are covered under a single, multi-car policy, or under separate policies.” Id. at 347-348, 793 P.2d at 844.

If you or a loved one were injured in a car accident and want to know how much you are covered by your insurance, speak with one of our experienced car accident attorneys at D.R. Patti & Associates award-winning personal injury attorneys have a combined 50+ years of dealing with all aspects of a car accident case.