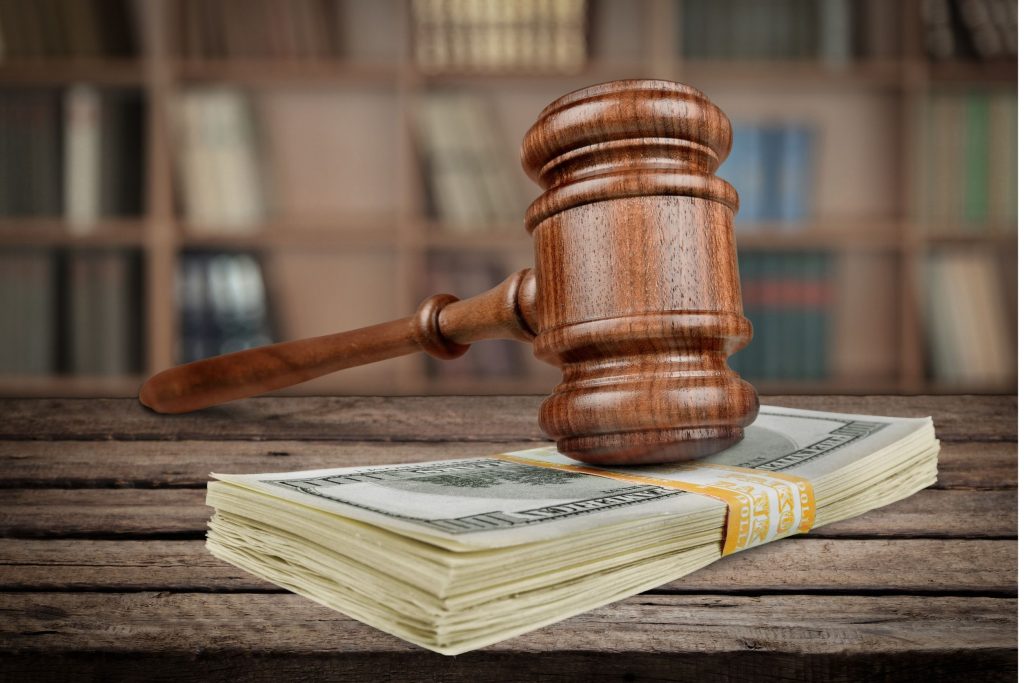 Can I Get Attorney’s Fees From A Negligent Driver?

How Do Accident Attorneys Get Paid?

In most areas of law, when a person hires an attorney, they have to agree to pay the attorney an hourly basis and usually must give the attorney a deposit or retainer. Unlike other areas, personal injury attorneys typically get paid on a contingency fee basis. This means that the accident lawyer gets paid only if they obtain a settlement or award. Also, the accident victim does not have to advance any monies for the attorney’s fees.

Contingency fees are common in personal injury and car accident cases because accident victims usually can’t afford to pay for an attorney on top of the medical bills and other accident-related expenses. Also, car accident victims are normally not entitled to attorney’s fees from the negligent driver or his or her car insurance.

Why Am I Not Entitled To My Attorney’s Fees In A Car Accident Case?

Under What Circumstances Are Attorney’s Fees Awarded In Car Accident Cases in Nevada?

Nevada law does permit the award of attorney’s fees to the party that wins a lawsuit under certain circumstances. Some of those circumstances are listed below:

There are other circumstances where attorney’s fees may be awarded to an accident victim in a lawsuit that are more situation specific. For example, if a defendant engages in discovery during the lawsuit in bad faith, the plaintiff can seek attorney’s fees relating to that bad faith. 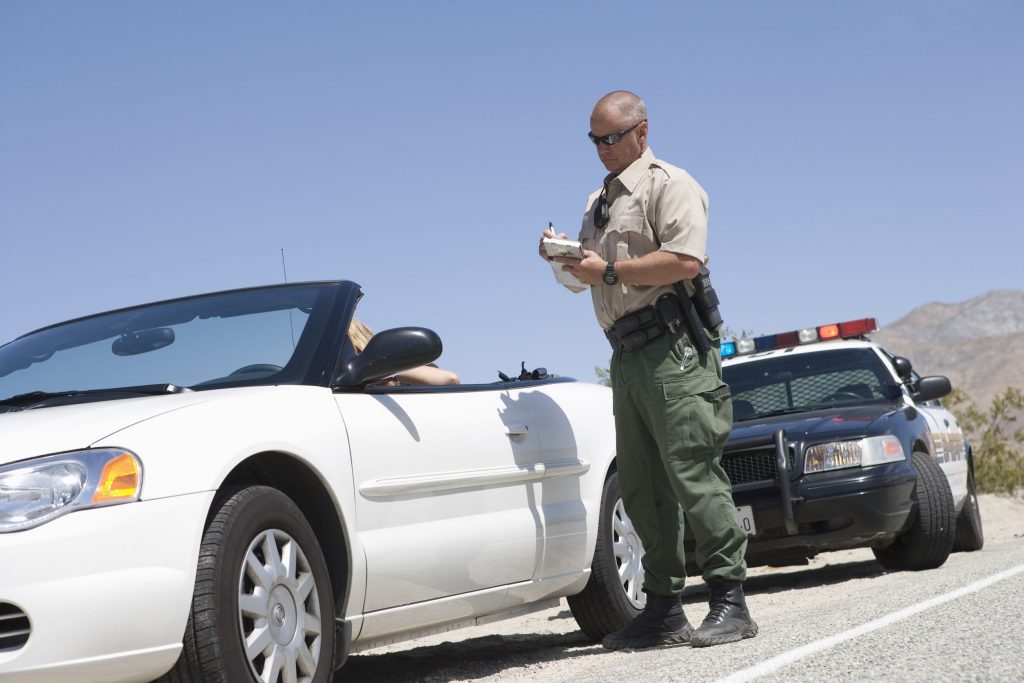 So many times in our 50+ combined years as car accident attorneys in Las Vegas, we’ve had clients question why the negligent driver is disputing a car accident when that driver received a traffic ticket for causing the accident. We’ve had to explain that traffic tickets are generally not admissible in a personal injury lawsuit. A traffic ticket citation is a mere opinion by the investigating police officer. Even if the negligent driver paid the ticket, the ticket itself does not automatically become admissible.

When a police officer comes to the scene of an accident, they gather evidence and then make a determination as to who caused the accident. That determination is considered an opinion and not a fact. In court, only medical and other expert witnesses can testify as to their opinions. Nev.Rev.Stat. 50.265. Unless a police officer qualifies as an expert, he or she can’t testify as to who he or she believes caused an accident.

To qualify as an expert in Nevada, the expert must show that they have “scientific, technical or other specialized knowledge” that will help the jury and that they have “special knowledge, skill, experience, training or education” to back up their opinions. See Nev.Rev.Stat. 50.275. Basically, this law means that police officers must show they have specialized training in accident reconstruction to be able to testify as to their opinion on who caused a crash. Also, the law means that the officer must also be able to show that he has sufficient evidence to support his conclusion.

The leading Nevada Supreme Court decision on the admissibility of a police officer’s opinion is the personal injury case of Frias v. Valle, 101 Nev. 219, 698 P.2d 875 (1985). In that case, the plaintiff was struck by a taxi cab. In court, the drivers disputed the severity of the accident. During the trial, the court permitted the use of the police officer’s traffic crash report as evidence. After the jury found in favor of the plaintiff, the defendant cab driver appealed to the Nevada Supreme Court, arguing that the crash report should not have been admitted. The Court agreed with the cab driver and explained its decision as follows:

It is the function of the trier of fact to decide who and what caused an accident. The conclusions of Officer Sowder, based upon statements of third parties and a cursory inspection of the scene, did not qualify him to testify as to who was at fault. Evidence of the traffic citation was also inadmissible. By admitting Officer Sowder’s traffic accident report into evidence, the trial court erred.

While an investigating officer’s opinions may not be admissible, their observations of the accident scene are. Officers can testify as to what they saw, what evidence they gathered from the scene, and what the drivers said. The evidence gathered by traffic officers are invaluable to car accident attorneys and experts in accident reconstruction.

Paying A Traffic Ticket Is Generally Not An Admission of Guilt

Nevada law does say that if someone is convicted of a crime, then that person is conclusively deemed to be civilly liable for persons injured by that crime. See Nev.Rev.Stat. 41.133. The Nevada Supreme Court, however, has declared that violations of traffic laws are not considered crimes under this statute. Langon v. Matamoros, 121 Nev. 142, 111 P.3d 1077 (2005). Additionally, the Court has also said that paying a traffic fine is not the same thing as admitting guilt. Mendez v. Brinkerhoff, 105 Nev. 157, 771 P.2d 163 (1989). Most people pay traffic fines because it is easier than fighting it and going to court. The same thing cannot be said about other crimes. 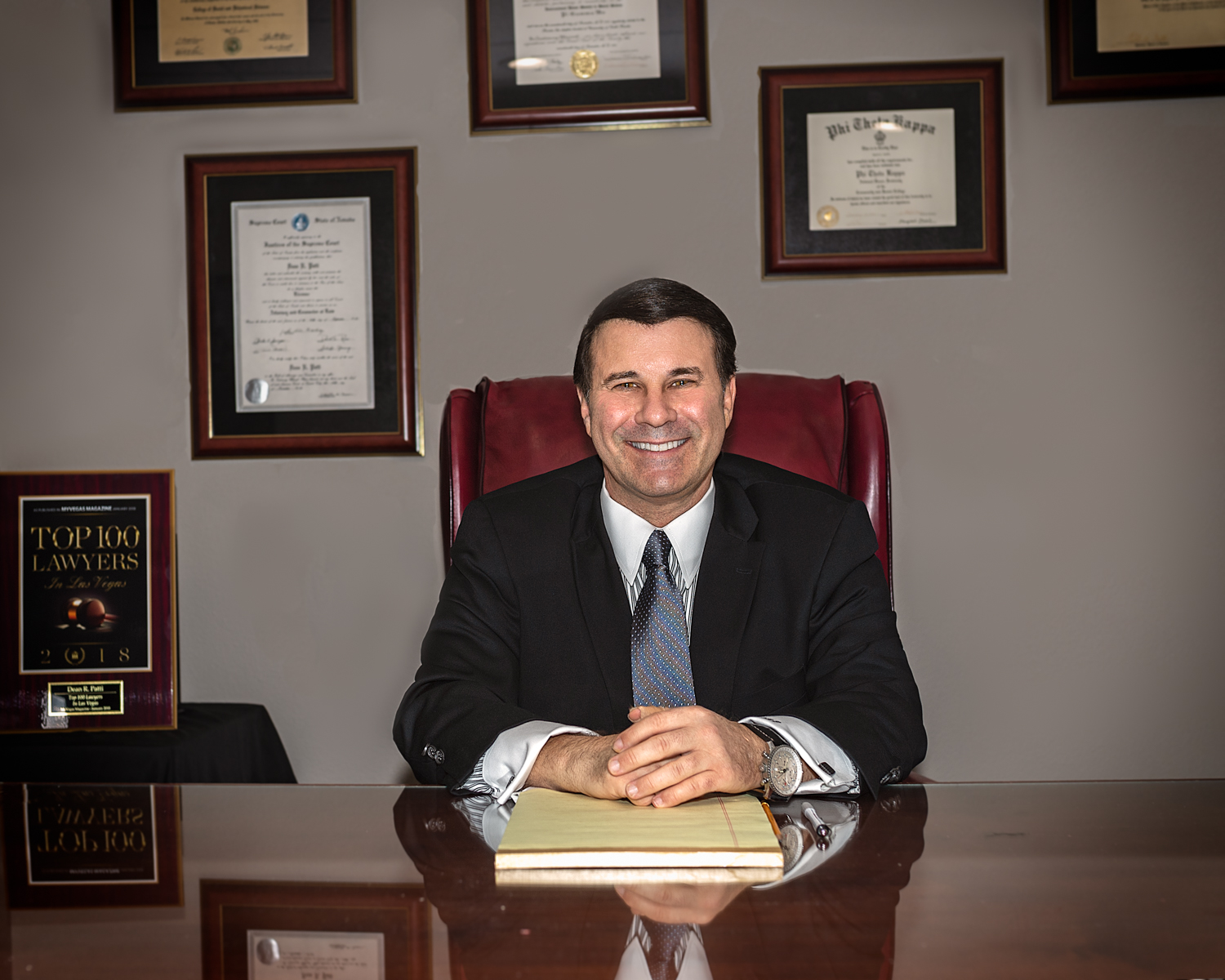 Marquis Who’s Who has included Dean Patti in its eponymous directory of prominent individuals, as well as its Top Lawyers book. The publication “endeavors to profile the leaders of American society; those men and women who are influencing their nation’s development.” As in all Marquis Who’s Who biographical volumes, individuals profiled are selected on the basis of current reference value. Factors such as position, noteworthy accomplishments, visibility, and prominence in a field are all taken into account during the selection process.

Mr. Patti is a Las Vegas-based attorney with nearly 3 decades of experience in personal injury and medical malpractice. After beginning his legal career by clerking for two prominent Nevada Supreme Court justices, he went on to establish a highly successful boutique law firm in Las Vegas. With that firm, Mr. Patti represented some of Nevada’s prominent individuals, including politicians and leading businesses. However, helping individuals injured in accidents has been his passion. He has represented thousands of injured victims from car accidents to the most complex commercial trucking accidents, product liability, and medical malpractice cases, and has successfully obtained over $250 million in his career. Most prominently, as co-counsel, he was instrumental in obtaining the then-largest settlement in Nevada history, $28 million.

Several years ago, Mr. Patti established a new law firm, D.R. Patti & Associates, whose prime goal is to help personal injury victims. In addition to obtaining maximum compensation for his clients, he wants to provide more personalized treatment. His policy is to treat his clients as he would like to be treated. Noteworthy, Martindale-Hubbell has recognized Mr. Patti for his legal ability and ethical standards for the last two years.  The company’s Peer Review Ratings are considered the “gold standard in attorney ratings.” Being bestowed the rating of “Notable” means that a large number of attorneys has recognized Mr. Patti for his strong ethical standards.

Mr. Patti, however, believes the strongest recommendation of his skills are those that come from former clients. Doing very little advertising, Mr. Patti built his legal practice through word of mouth from very satisfied clients. Readers of My Vegas magazine has also recognized Mr. Patti as one of its top 100 lawyers in 2018.