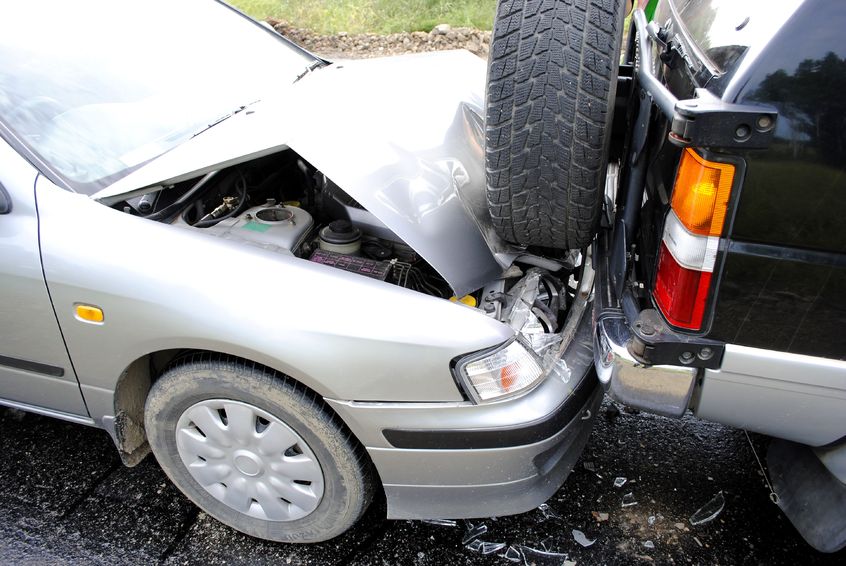 When most people hear the term “black boxes,” they think of the recording devices on planes that are used to recover data about a plane after a crash. Such devices are now more common in today’s modern vehicles. Black boxes, also known as event data recorder (EDR) or accident data recorder (ADR), are electronic devices installed in some vehicles to record information related to car crashes or accidents.

Some EDRs continuously record data, overwriting the previous few minutes until a crash stops them, and others are activated by crash-like events (such as sudden changes in velocity) and may continue to record until the accident is over, or until the recording time is expired. The National Highway Traffic Safety Administration (NHTSA) certain information be recorded by EDRs, such as, the pre-crash speed, whether the brakes were applied, and whether the seat belts were buckled or unbuckled.

With some EDRs connected to communications systems, data are transmitted automatically to a remote location upon the occurrence of an event, such as airbag deployment. With most EDRs, however, data has to be downloaded from the vehicle. EDR data may be lost before they can be downloaded under certain circumstances, for example when there is a catastrophic loss of electric power. Special software is needed to download the data. Personal injury attorneys usually retained professionals, such as accident reconstructionists, to download and interpret the data.

As noted above, most data from black boxes still requires some interpretation and may not provide a full picture. Black box data is usually limited to a few seconds before a crash. A Forbes 2018 article describes the limitation on black box data as follows:

Black boxes, under current design, retain only a few seconds of vehicle activity in memory. That means that driving behavior that occurred immediately prior to the start of the recording is omitted from evidence a jury will be able to see. If you were driving at the speed limit for the duration of your trip but had to suddenly accelerate in an attempt to avoid a collision or in response to a trigger event, it is the acceleration and your response that will be recorded while your prior calm driving will be off the record.

Use of black boxes in cars began in the 1990s for the primary purpose of providing information to the NHTSA and car manufacturers. Nowadays, black box data is used in both civil and criminal legal proceedings. In personal injury cases, the data in the EDRs may help determine who is responsible for a crash.

Data from black boxes can affect personal injury cases in other ways. Most important, black box data can provide information as to how severe a crash is. It’s not uncommon in Las Vegas personal injury cases for the insurance company defending the at fault driver to argue that the accident is not bad enough to cause someone’s injuries. A defendant’s insurance company usually hires an accident reconstructionist or biomechanical engineer to examine a car and calculated the crush damage and Delta V. Insurance companies use Delta V as a measurement of how severe a crash is. Delta V is defined as the change in velocity between the pre- and post-crash trajectories of a vehicle. The lower the Delta V, the less severe the crash is, according to these insurance companies. A problem with these calculations arise when the accident reconstructionist rely only on a limited number of photos or photos that are not of good quality. Generally by the time accident reconstructions or engineers are involved, the car involved in the crash cannot be inspected in the condition it was in from the accident. The data from the black boxes may provide information that may contradict these calculations.