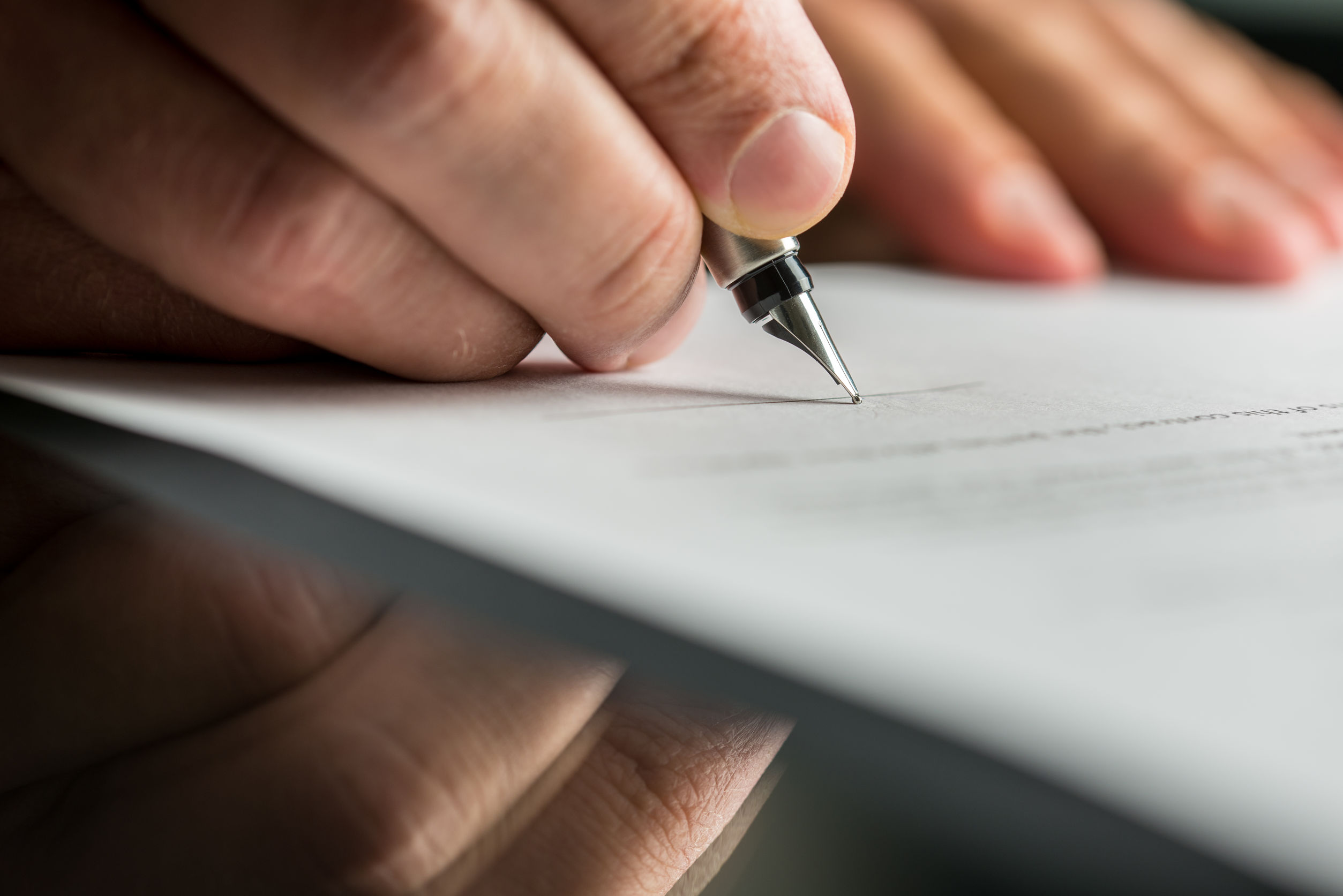 We recently represented two individuals who did exactly that, and neither fully realized what they had done.
In one scenario, our client was injured in what generally could be considered a minor impact. Even our client did not think the crash was severe. A taxi cab had backed up into the driver’s side of his car. Though he felt immediate pain, he thought it would go away in a few days because it was just a small crash. Within an hour, an insurance adjuster for the taxi cab company was on the accident scene. Our client’s main concern was getting his car fixed. The insurance adjuster told him the car will be fixed if our client signs the release.

Our client, who spoke only Spanish, didn’t understand or fully understand that he was releasing or waiving his right to seek compensation for injuries. Our client also didn’t realize his injuries would get worse.

Our client was in his seventies and had been turned to his right, warning his back seat passengers about the cab that was backing up fast into them, when his car was struck. His age and his body position all contributed to him developing sprain and strain, otherwise known as soft tissue injuries, injuries that would persist for days, weeks, even months. The day following the accident, the headache that began with the crash was worse. His neck was stiff, and it was painful to move. His back was achy.

Our client waited for the adjuster to call regarding repairing the damage to his car. When he did finally call over a week later, our client told the adjuster he was injured and wanted them to pay for him to see a chiropractor. The adjuster told him that he didn’t have a claim anymore, because he signed the release. Our client was still in a great deal of pain, so he sought a chiropractor on his own. When he told the chiropractor what happened, the chiropractor referred him to D.R. Patti & Associates. In representing this person, we learned that the taxi cab company routinely attempts to settle a case immediately at the scene of a crash.
In another scenario, our client was in a motorcycle accident. She was a passenger in her husband’s motorcycle when her husband laid his bike down to avoid hitting a car that suddenly swerved into their lane. No one got the other car’s information. While her husband was fine, our client suffered a fracture to her cheek bones and significant road rash and bruising. She was transported by ambulance to the emergency room. By the end of the day, she had accumulated over $50,000.00 in medical bills; but she hadn’t received the bills yet and didn’t know how much the ambulance ride and emergency visit cost.

The following day, they made a claim against their own insurance company and were initially denied. Their insurance company explained that because there was no evidence another car hit them, they had no claim under their uninsured motorist (UM) policy. But then the insurance company said our client had a liability claim against her husband’s policy, since he caused the accident. Our client was thrilled when the insurance company offered to give her the entire amount of her husband’s insurance policy of $50,000.00 and signed a release. A few days later, she found out that the hospital was claiming a lien against the entire $50,000.00 and that her health insurance refused to pay the emergency room visit. That finally prompted our client to call one of our attorneys. On her behalf, not only were we able to successfully get her health insurance to pay for the hospital bills, but we were also able to obtained additional monies from her insurance company under her underinsured motorist (UIM) policy.