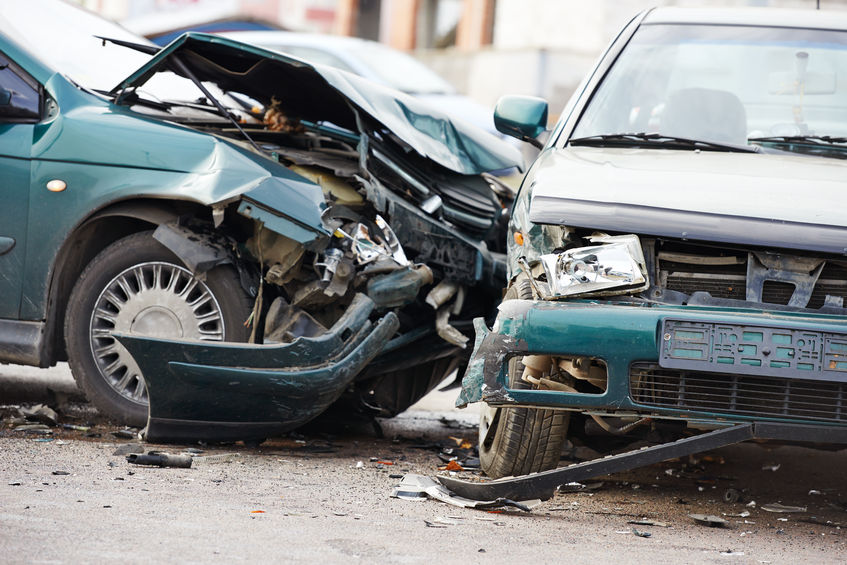 Some people are just unlucky. Through no fault of their own, they are injured in multiple car accidents in a short amount of time. We had a client who was in four crashes in 14 months, and he wasn’t cited in any of them. We had another client who was in three crashes in 3 months, two of them a week apart. Again, in none of them was she cited by the police as at fault. Those are the extreme examples, but sadly, it’s not uncommon to see someone become a victim to multiple car accidents.

What is also unfortunately, we have also seen personal injury claims from multiple car accidents handled incorrectly. Clients have come to us after being dropped by another Las Vegas car accident attorney or feeling that they are not receiving the fair value of their injury claim. In those cases, we learn that the clients’ prior attorney had treated each crash as a separate injury claim, even though the crashes combined to produce the clients’ injury. That is, the prior attorney sent out separate demands to the insurance company for each accident. Then each insurance company offered an amount far below the value of the claim, arguing that only a portion of the injuries was caused by that accident. The other insurance company on the second accident did the same. In cases where we get the case early enough, we were able to fix the case and obtain a much higher compensation for the clients.

What Is Joint And Several Liability?

What Is An Indivisible Injury?

In the context of a personal injury claim, an indivisible injury is an injury to a body part caused by one accident and is then aggravated by another accident. The injury would be indivisible if medical professionals cannot separate the injury caused by the first accident from the second accident.

The Nevada Supreme Court expressly addressed the situation presented here: two motor vehicle collisions, occurring at separate times, and causing a single indivisible injury. In Kleitz v. Raskin, 103 Nev. 325, 738 P.2d 508 (1987), the plaintiff injured his back in an auto accident that occurred on December 23, 1981. About a month later, the plaintiff’s doctor recommended that plaintiff be hospitalized for his injury. On his way to the hospital, the plaintiff was injured in a second accident. The plaintiff then sued the people who caused both accidents. The Nevada Supreme Court ruled that two defendants can be jointly and severally liable for the entire amount of damages attributable to the back injury under the following conditions. First, the plaintiff must establish that the second accident caused or aggravated plaintiff’s injuries. Then, the defendants must apportion plaintiff’s injury, and if they are unable to do so, both defendants are jointly and severally liable. The Court reasoned that, since the defendants caused the accidents, they should bear the burden of trying to separate or apportion the injuries. An innocent victim should not have to bear that burden.

Applying joint and several liability to situations involving indivisible injuries is well recognized at common law. In fact, the Nevada Supreme Court in the Kleitz case relied on a Washington state court decision involving a similar factual scenario. In Phenna v. Whalen, 28 Wash.App. 19, 621 P.2d 1304 (1980), a plaintiff in her sixties was injured while a passenger in a Metro bus that was involved in an accident. Along with aggravating a prior injury to her back, she also developed neck and upper back pain. About four months later, she was driving her own car and was struck by another car. Afterwards, the plaintiff returned to her doctor and complained that the second accident worsened her symptoms. Her doctor ultimately opined that her injuries from both accidents were permanent.

The Washington court had to deal with the question whether the plaintiff’s damages should be apportioned between the two defendants or hold both the defendants equally and jointly responsible. Analyzing a number of other cases, the Phenna court reached the conclusion that the Nevada Supreme Court would later adopt in Kleitz