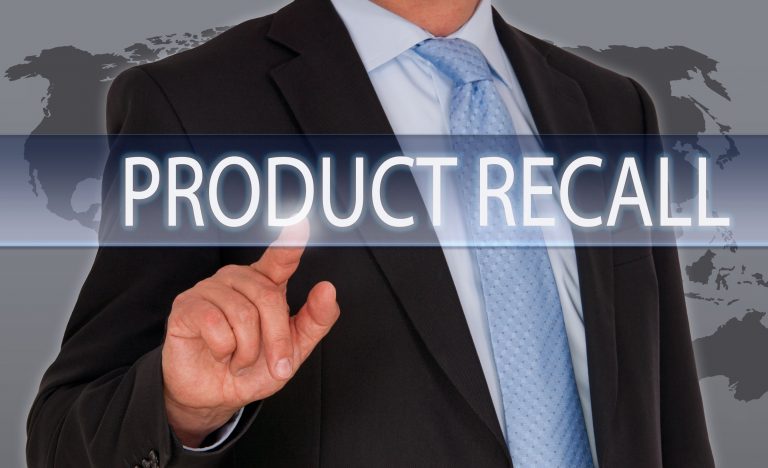 Over 220 complaints of Kia and Hyundai cars spontaneously combusting has prompted the Center for Auto Safety, a non-profit consumer group, to call for the recall of about 3 million Kia and Hyundai vehicles. Previously, the Center had merely called for the National Highway Traffic Safety Institute (NHTSA) to conduct an investigation into an excessive number of Hyundai and Kia cars bursting into flames unrelated to any collision.

Some of these models are already subject to recalls for engine-related defects. It is perhaps one of the most troubling aspects of these non-collision related fires, according to the Center. It has cited over a dozen instances where the non-collision fires occurred after repairs were performed under the engine-related recall.

Co-founded by Ralph Nader in 1970, the Center seeks to protect drivers by advocating for better automobile safety regulations and campaigning for the recall and/or investigation of unsafe vehicles. In its over 40-year history, the Center played a major role in numerous recalls, including the recall of millions of Firestone tires and of over 60 million defective airbags.

If you own any of the Kia and Hyundai models identified by the Center and have suffered injuries and or other damages as a result of a non-collision related fire, you may have a claim. Contact the experienced Las Vegas products liability attorneys at D.R. Patti & Associates and see how we can assist you.